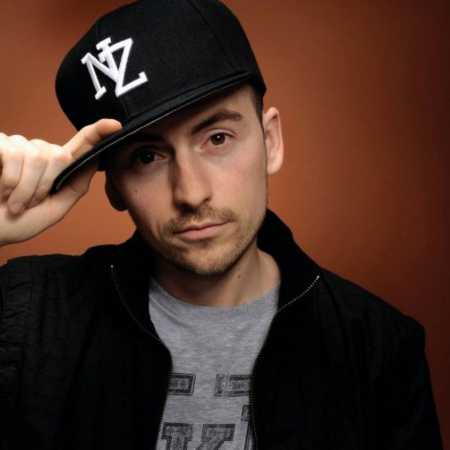 Peter Wadams, better known by his stage name P-Money, is a New Zealand hip-hop DJ and producer. P-Money’s initial entry into the music industry was via DJ competitions and student radio. In 2004 he released his second studio album Magic City which charted at #2 on the RIANZ New Zealand Singles Chart. His first single of the album, Stop the Music, featuring New Zealand rapper Scribe, scored P-Money his first solo #1 single and also charted within the top 10 of the Australian ARIAnet singles chart in April 2005.

He won the awards “Best Producer” (for his work on Scribe’s multi-platinum album The Crusader) and “Songwriter of the Year” at the 2004 New Zealand Music Awards.