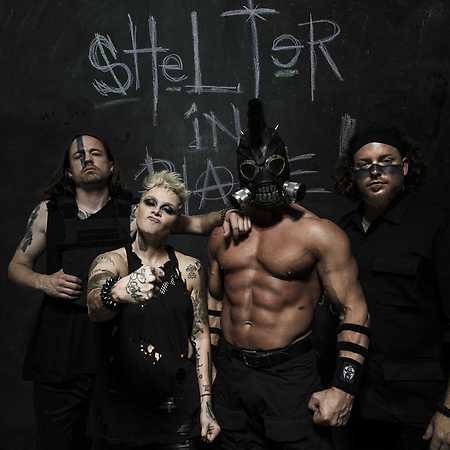 Otep is an American heavy metal band from Los Angeles, California, formed in 2000. They have released two EPs, eight studio albums, and one live album. As of December 2013, they are no longer under their previous label Victory Records and currently are signed with Napalm Records.

The Fall of Ghostface

I Scream For Vengeance