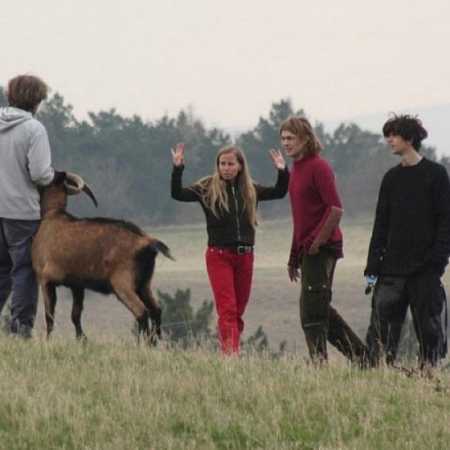 About five Oswald Schneider was approximately the last two years much to hear. The planned departure of drummer Milan Cais, kterýse decided to devote only Tata Bojs and search for his successor has virtually disappeared from concert stages. The more work in a home studio on their third album. This is an accurate reflection of genre transformation, which was quite evident at concerts since the last notch in the discography: an alternative line – jazz turned into a triangle, while the third point of the sphere of interest and direction became a dance scene.