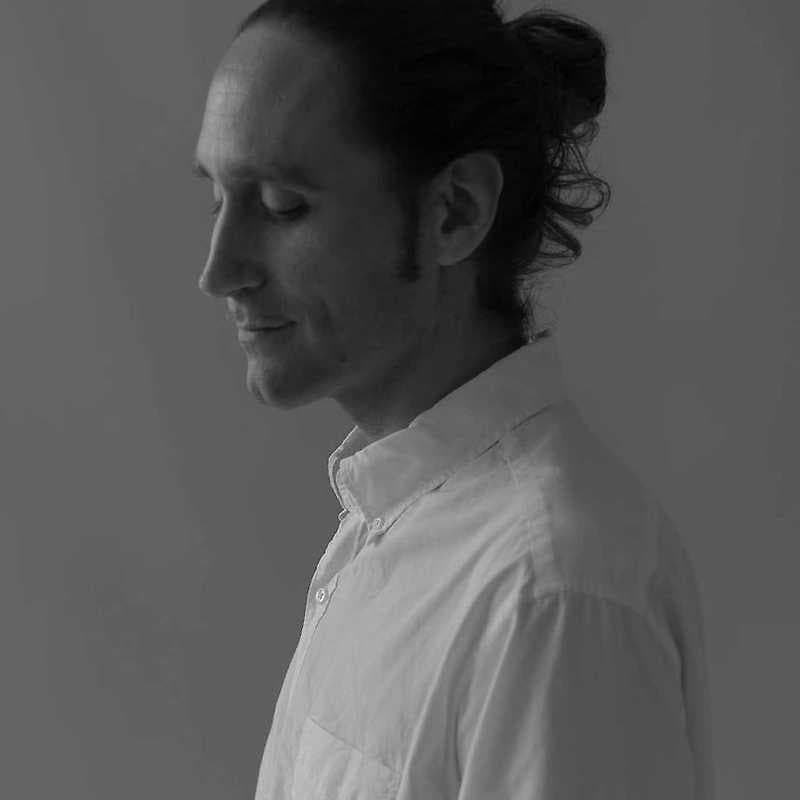 Oskar Offerman made his first musical steps as a teenage drummer and beat producer in various genres in his hometown Frankfurt am Main. Shortly after the turn of the millennium he moved to Berlin. There, house music had a strong impact on him. And then the direction was clear: In 2007 he founded the imprint White where he not only released his own material but also introduced artists like Edward or Moomin.

Various EPs on the labels Aim, Thema, Mule-Musiq and Riverette followed. Following the decline of cool-headed minimal techno in the late 00s, a whole new scene emerged that brought warmth and delicacy back into the spotlight. Along with Drumpoet Community, Dial and Smallville, the Berlin-based label White Records run by Offermann provided some of the most important records of the era. The albums Do Pilots Still Dream Of Flying? (White, 2012) und Le Grand To Do (Mule-Musiq, 2015) garnered him international recognition and so did the DJ sets he’s playing at clubs and festivals in Europe, Asia, Australia as well as North and South America.