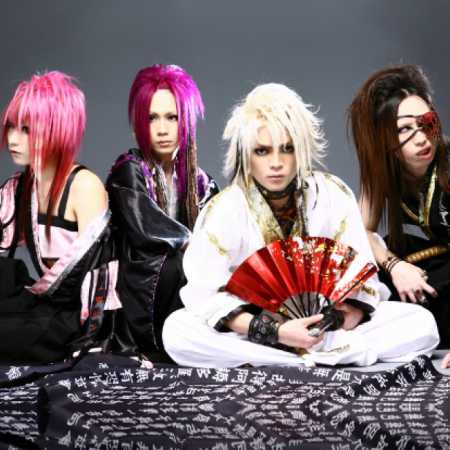 Orochi is the original Japanese visual-kei rock band that like all visual kei band excels in colorful costumes and hairstyles, approached the viewer his ingenuity and force with which it transforms and blurs the distinction between male and female. The Orochi is this force complemented by impressive rock in a Japanese style, known to fans such as anime. – Translated by Automatic service