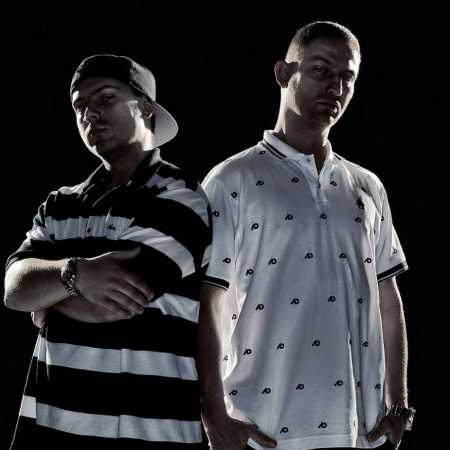 Project territory, which consisted of three parts, respectively, of the three CDs that came out between 2004-2007 and on which he has James Cole of Hanging Supercrooo their cooperation, whether Studio or concert resulted in splolečné the album called simply Orikoule (Orion and James Cole).

Work on the album started in early 2008, and the album was released 1.12.2008. He worked on it for example. Wich, Mike Trafik (PSH) and Roman or Plain. Offer to cooperate willingly accepted the other rappers and singers such as Matěj Ruppert, Hugo Toxxx, Oto Tinker, Vladimir 518, Čistychov and Misha from Slovakia.

They have had a successful concert, where the cord is doprovazel Dj Mike Trafik or Dj Enemy and you can count on, that we are yet again Orikoule reminds new achievement ever by the end of next year. – Translated by Automatic service