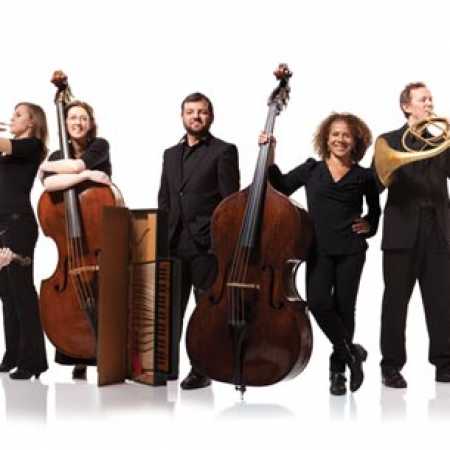 Orchestra Of The Age Of Enlightenment  Mozart Symphony No.40

Info o umelcovi Orchestra of the Age of Enlightenment

The Orchestra of the Age of Enlightenment was founded in 1986, and today it is one of the most important British ensembles devoted to the authentic interpretation of early music on period instruments. Its repertoire, however, is not limited strictly to the historical epoch that it bears in its name – it interprets musical works by composers ranging from Henry Purcell and Johanna Sebastian Bach to Johannes Brahms and Richard Wagner. The orchestra does not have a chief conductor, but instead chooses to collaborate on individual projects with important musical figures, including such prominent artists as Roger Norrington, William Christie, Simon Rattle, Iván Fischer, and Paavo Järvi. The orchestra also performs the operatic and oratorio repertoire. It has more than fifty CD recordings to its credit, predominantly of the music of the Baroque and Classical periods. Several of the recordings were made in collaboration with top soloists, such as Renée Fleming, Andreas Scholl, Emanuel Ax, Thomas Hampson, and Cecilia Bartoli.