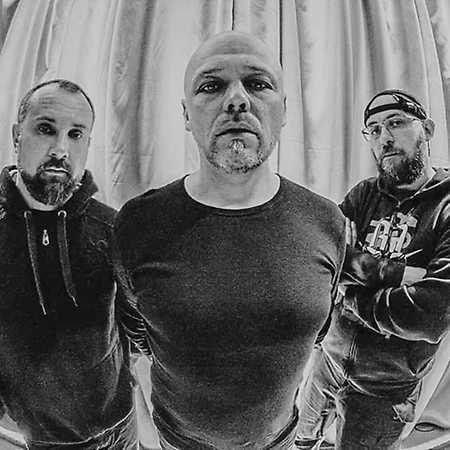 Polish rock band, founded in 1999 in Warsaw. Initially, the music of the group oscillated between alternative rock and metal. The current sound refers more to the tradition of hippie, punk and pure rock, at the same time not avoiding stronger riffs and faster rhythms. Orbita Wiru has recorded three studio albums. They are currently working on their next album. The current line-up of the band consists of the band’s founder, guitarist and singer Tomasz Serwatko, bassist Sebastian Górski and drummer Maciej Walencik.