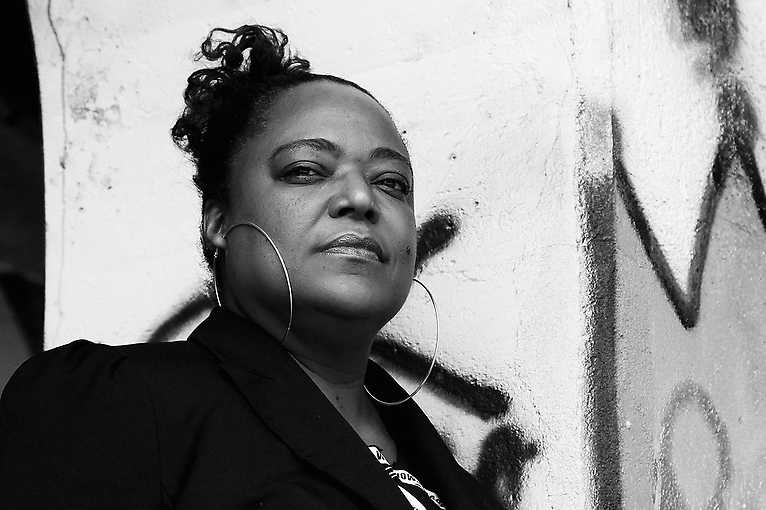 One year, 32 hours of rave: Marlon Hoffstadt’s phone-free party goes long for its first birthday, from Saturday until Monday evening in flight mode with collectives, the Berlin house crew and international stars. At the black room, the “first lady of Detroit”, K-Hand, delivers techno bangers for her label Acacia or Nina Kraviz’s трип. She is supported by dubstep aficionado Neinzer and Retrogade co-founder Natureboy Gold. The green room will be heated up by the in-demand London DJs Moxie from NTS Radio, Beste Modus boss Cinthie and D. Tiffany from 1080p. The IDM pioneer Future beat Alliance has been active at Tresor since the 90s and moves in tricky leftfield. 777 Recordings mastermind Orson Wells throws breakbeats in the mix, Cromby from feel My Bicep and Hot Haus newcomer DJ Clea pump house hybrids through the sound system and US legend Mandigo aka MontyLuke brings us straight to motor city. At the red room, the Berlin-based house producer Dauwd spreads the magic of fine-tuned electronica, released via Technicolour or Kompakt. The Hamburg legend Boris Dlugosch from Phantasy Sound and Running back parties like it is the 90s, accompanied by Suol-captain Meggy and Pépe with house finetuning for Lobster Theremin.