Souleyman, who collaborated with, among others, Björk and Four Tet, began his career as a very prolific artist wedding singer. Even before the outbreak of the civil war in Syria in 2011, he published almost 500 albums. Then he moved to Turkey, and in 2013 he premiered his next album Wenu Wenu produced by the Ribbon/Domino label, which was called "a composition so exciting and heart-catching that the issues of terrestrial borders seem to be unworthy of any discussion." Omar Souleyman has strengthened his position as a world icon of electronic music, winning fans all over the world after performances at many festivals – Glastonbury Festival (official), Bonnaroo Music and Arts Festival, Pitchfork Music Festival Paris or Roskilde Festival. From 2013, the artist is a representative of the "Our Heart Aches for Syria" charity initiative, which works with doctors without borders. In the same year, he also performed during the Nobel Peace Prize in Norway. 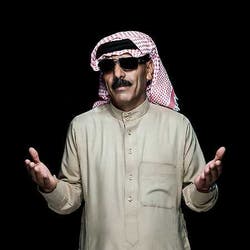 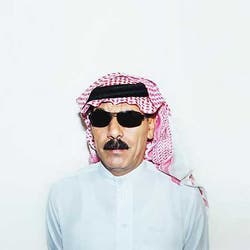 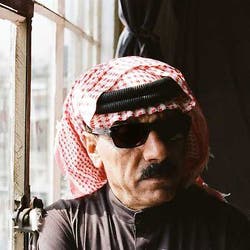 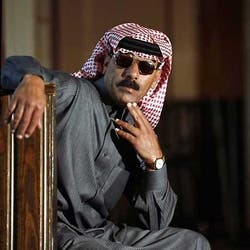 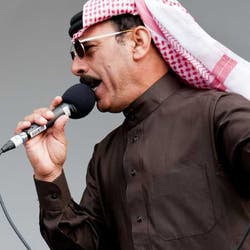