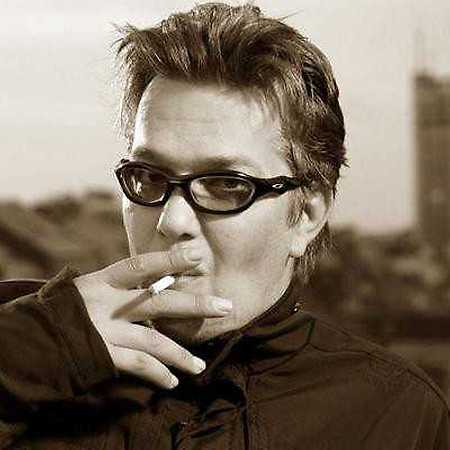 Olivier Abbeloos is born and raised in Belgium. He’s active as DJ, producer, composer, remixer. He shot to fame in the early 90’s producing classics such as T99’s Anasthasia together with Patrick De Meyer & rapper Zeno and Quadrophonia’s Quadrophonia together with Lucien Foort. Two huge records, number ones in many territories worldwide and records that kick started the dance music and in particular the rave scene. The album release of T99 Children of Chaos contained 17 tracks. Anasthasia appears on the soundtrack of the 1999 film Human Traffic. A massive hit in 1991 and a great source of inspiration for generations to come. 25 Years later, the iconic song is honored with five new versions on Armada. With Quadrophonia he released the album Cozmic Jam including the rave anthem Quadrophonia.