Old Man Gloom is a sludge/doom metal/post-metal band originally formed in Santa Fe, New Mexico, United States, but now based in Massachusetts. The group, formed by Aaron Turner of Isis and Santos Montano, has now expanded to become a sort of supergroup in the Boston hardcore and metal core scene. The group is less a band than it is a recording project for a variety of talents. By the release of their first album (Meditations in B), Old Man Gloom expanded to include two new members. 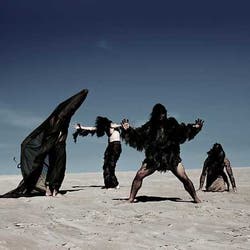 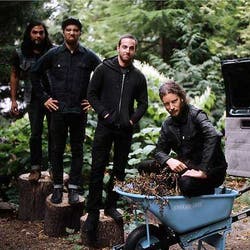 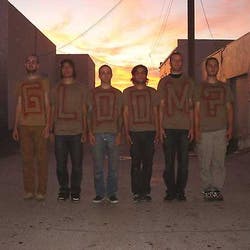 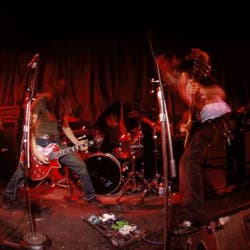