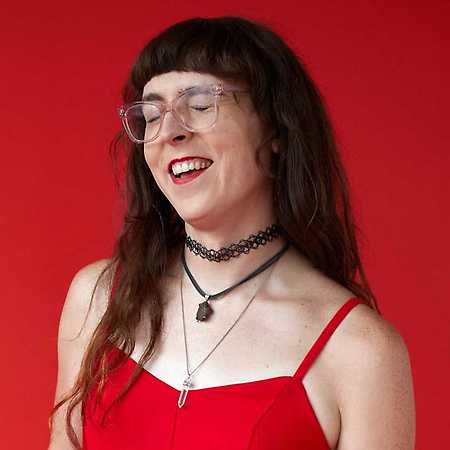 Octo Octa aka Maya Bouldry-Morrison is an American electronic music artist (producer and DJ) based in Brooklyn, New York. She is notable as one of very few electronic musicians to “come out” as transgender after gaining notoriety as an artist. She has contributed to transgender visibility and awareness by openly discussing her transition in interviews with both music-specialist media and mainstream media.

Her first EP release, Let Me See You (2011), came out through 100% Silk, the house sub-label of noise music label Not Not Fun Records. She has since had several releases.