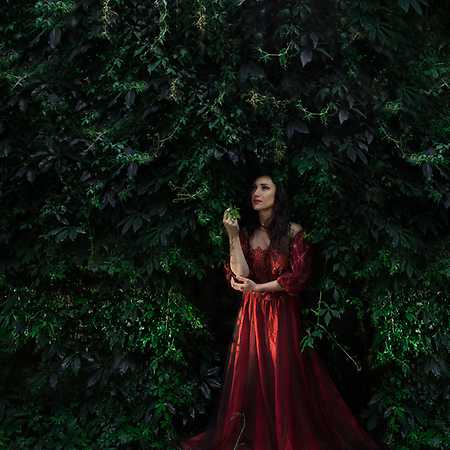 Polish singer specializing in club live acts.Charismatic vocalist with a very original, warm voice. Thanks to improvisation, which she mastered to perfection, singing jazz, she became a unique vocalist of the Live Act. Since 2000 she has performed in the best clubs in Poland, alongside famous DJs and instrumentalists from Poland and abroad. The artist’s significant achievements include the main prize of the International Traditional Jazz Festival Old Jazz Meeting “Złota Tarka”, Grand Prix at the III Rock Open Air Festival, appearances at festivals in Opole and Woodstock Stop. She also successfully participated in television programmes, reaching the final in Sing and Walcz and _Must be the Music,The Voice of Poland. For several years she also performed in the rock band PLAN, with which in 2012 she released her debut album Mrock’n’roll. As a guest appearances she also performed on albums of such great artists as Wojtek Pilichowski, Fisz, Eldo, Modfunk, Sonar Soul, Star Of’77, Mechanix. The song performed by her was also included in the musical path of the film Ego. Over the years, she has enriched great events with her voice: Marlboro F1, Hennesy, Mini Moris, Finland, Jack Daniels, Porshe, H&M, Warsaw Challenge International Festival, Night of the Jumps World Championships in motocross jumps FMX. She is a vocalist of two bands: Just Friends and The Mooz.