Nothing,Nowhere. is the pseudonym of American musician Joe Mulherin. He was born in Massachusetts and currently lives in Vermont. While the music composed by 'nothing,nowhere.' is entirely written, produced and performed by Mulherin, he maintains a group of musicians which consist of friends that perform with him for live shows under the 'nothing,nowhere.' name. The band has toured as a supporting act for Real Friends, Tiny Moving Parts, Thrice and La Dispute on multiple tours. 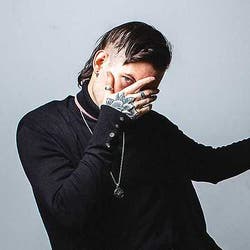 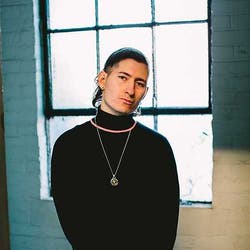 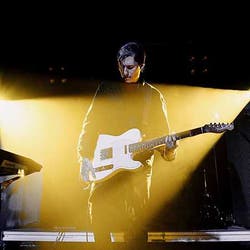 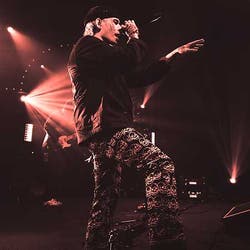 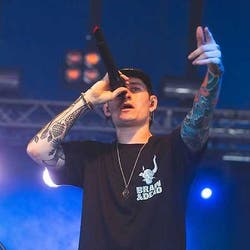 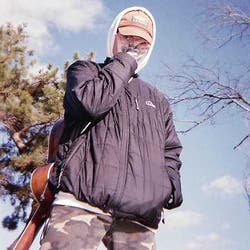 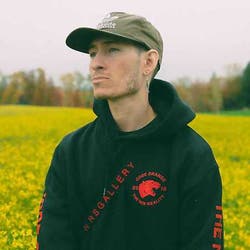 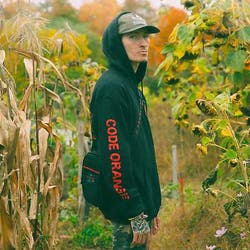