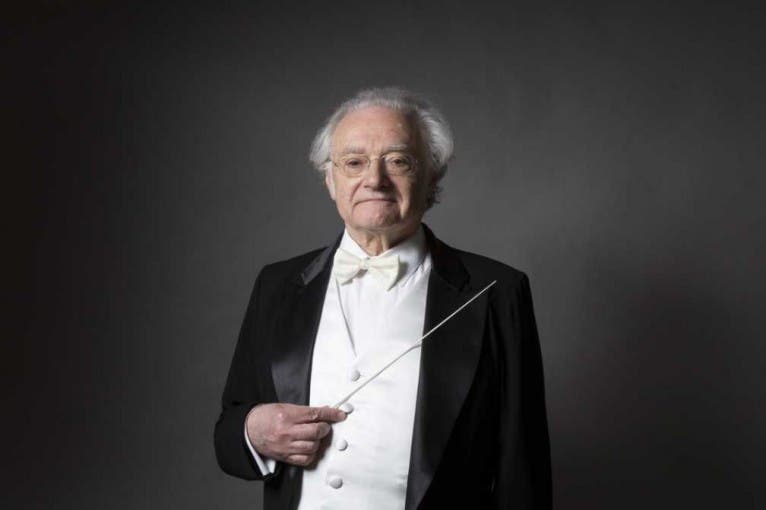 Not Just a Hollywood Night

Not Just a Hollywood Night is the sub-heading of this year’s final Prague Proms concert. Why? We thought it appropriate this time around to honour European studios such as Cinecittá, Bavaria and Gaumont which produced some excellent work during the second half of the twentieth century. What’s more the films Pasha, the Sicilian Clan and Plein Soleil are held dearly by Czech audiences. And surely stars like Alain Delon and Jean Gabin, Lino Ventura among others deserve to take to the limelight every once in a while. Die-hard Hollywood fans need not fear, however as we’ll be playing all your beloved favourites, plus dishing out a few more recent picks to tickle your fancy.