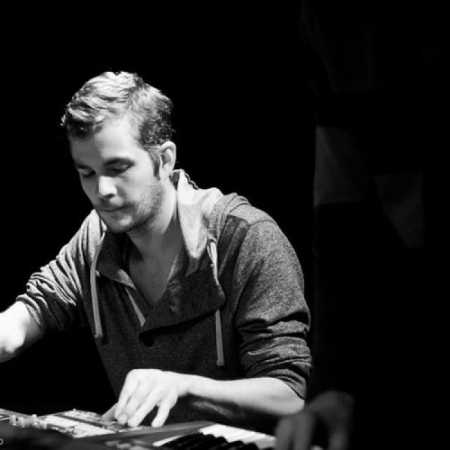 Balázs Semsei alias Norwell’s ambassador to Budapest Farbwechsel label whose sound is strongly influenced by Krautrock 60 and 70 years and psychedelia. Semsei already attracted attention with their debut EP “I Kissed The Sun” for the Canadian label Shabu Recordings from which the stress of a particular title is bittersweet song wrapped in a melancholic synth melodies. “My songs are mergers House, techno, electronic and krautrock, but I do not want to be incarcerated in any particular mold,” fell out of Semseie in interview for Eastern Daze. “Norwell was born when I walked out the virtual synths and bought an analog locomotive. Now produces almost exclusively analog computer used mainly at the final stage of mixing tracks.'s Not that I downright hated digital, but analog I am in many ways more eager to work with something that is real. ” – Translated by Automatic service