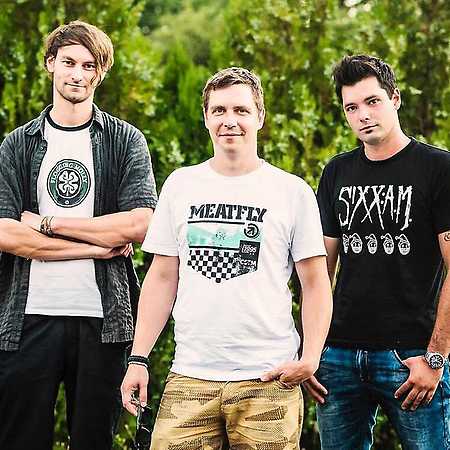 Nohow Group since 2003 working on his own work, which is stabilized in the waters of punk rock. Since the first achievements in the demo “Nohow parody” that baptized Slovak band Inekafe get to the next record until 2006, when arose Promo CD. Two years later the band returned to Uhersky studies due to single journal to which it is filmed and the video. He has several festivals and opening for the role to be filled at concerts Inekafe, Bright Eyes, Plus Minus, Škwor, Arakain Rybičky 48 and others where you are invited directly by the organizers.