No Party for Cao Dong 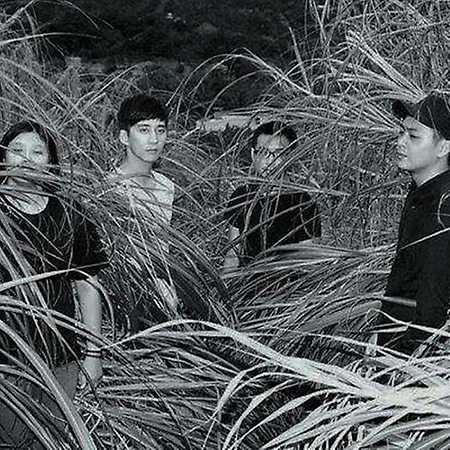 No Party For Cao Dong first made waves in the Taiwanese indie scene with their debut album The Servile in 2016. The band went on to impress at the following year’s Golden Melody Awards, which saw them winning both the “Best Newcomer” and “Best Band” awards. Their lead single, Simon Says, also clinched the “Best Composer” and “Song of The Year” awards.

The band took their name from Cao Dong Street in Taipei’s Yangmingshan, a favorite hangout of the combo’s members, including Chu Chu (guitar), Shih Hsuan (bass) and Fan Fan (drums). They began selling out gigs in 2015 on the strength of their live performances.