Info o umelcovi No Fun At All

No Fun at All (often abbreviated to just NFAA) is a Swedish punk rock band formed in the summer of 1991 in Skinnskatteberg. Record label Burning Hearts released No Fun At All's first single Vision in 1993, which unexpectedly sold more than 25 000 copies. In November 2001, after ten years together and over 250,000 album sales worldwide, No Fun at All decided to call it quits. Since 2004 the band has performed some reunion gigs. At the reunion show at the Groezrock Festival, they announced that they would bring out a new album in the fall of 2008 through their own label Beat 'Em Down Records. As of May 2013, the band is active again. In 2018 they released the album Grit. 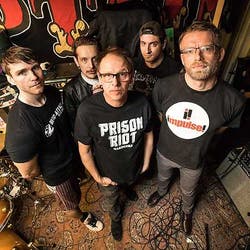 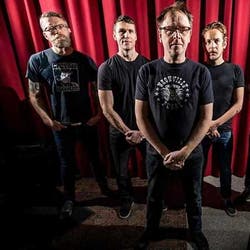 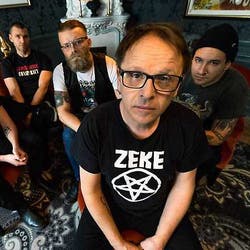 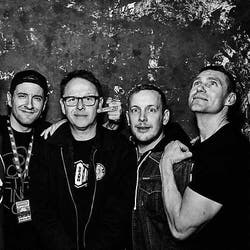 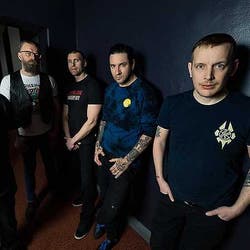