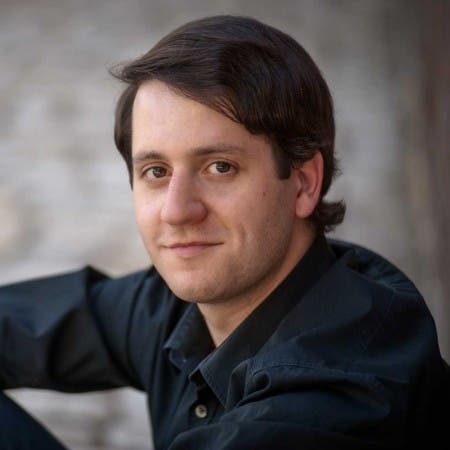 Coming from a family of professional musicians, Nikita Mndoyants began to play piano and compose music a very young age. He gave his first public recital at age eight, and recorded his first CD (of a live performance in Helsinki) at age ten.

His piano and chamber works are made available by publishing houses Composers, Muzyka, and Jurgenson, and have been performed by Alexander Vinnitsky, Alexander Rudin, Daniel Hope, Nicolas Stavy, the Szymanowski and Zemlinsky Quartets, Moscow State Symphony Orchestra, and others.