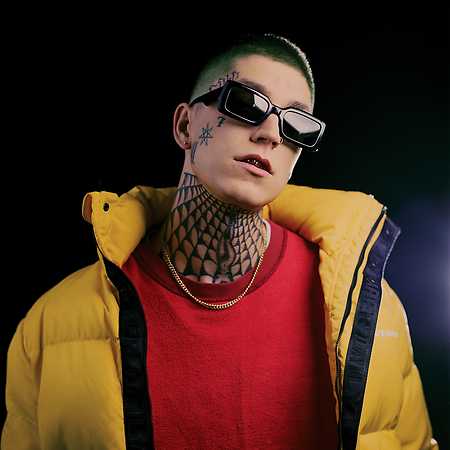 Nik Tendo, from Pardubice, began his music career in 2015. In 2016 he joined the label Milion + Ent. and released his first video_Pav_. That same year, he joined Robin Zoot on his Cocktail Party tour and later accompanied Yzomandia and Jimmy Dickson on the Origen-Origins Tour. Now, Nik Tendo is currently circling Czech and Slovak clubs with members of the Milion + label and is working on his first solo album.