The band was formed in 1996. Tuomas Holopainen, opera singer Tarja Turunen, and guitarist Emppu Vuorinen together recorded a demo that they named Nightwish, after which they named the band.

The band then expanded with drummer Julius "Jukka" Nevalainena and bass player Sami Vänska. Sami was replaced by Marco Hietala after a few years. Instead of Tarja, who was thrown out of the band in 2005, a new singer, Swedish vocalist Anette Olzon replaced her and then left the group in 2012. Olzon was then replaced by Floor Jansen.

In August 2014, drummer Jukka Nevalainen announced his temporary break for an indefinite period of time for health reasons. The following album includes his close friend, drummer Kai Hahto, as his replacement. 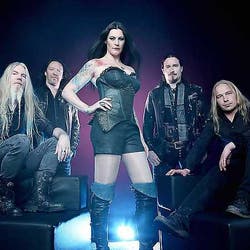 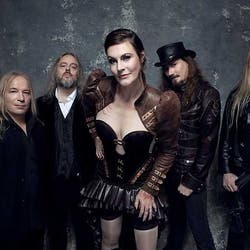 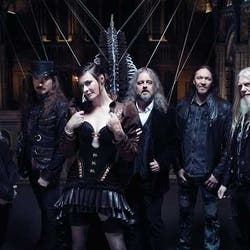