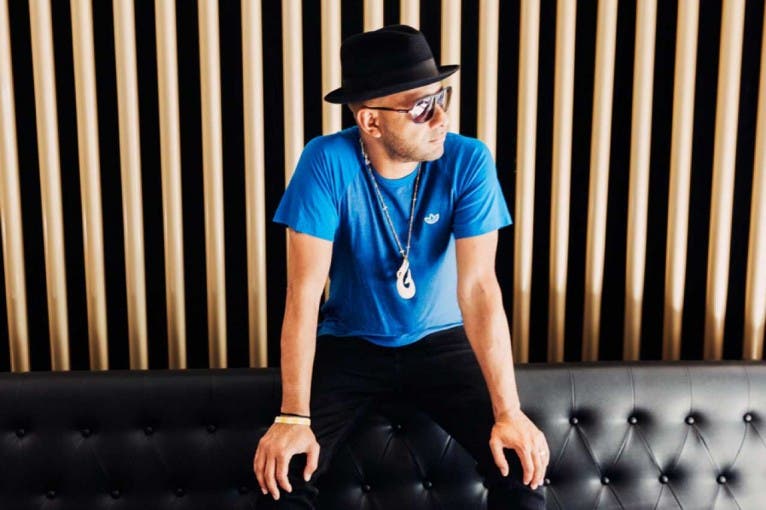 Nightmares On Wax is actually George Evelyn, which is a British DJ and producer active on the stage for over 30 years. In the 1980s, he founded the collective together with Kevin Harper, although today he represents him and has the longest internship with all the artists of the cult London label Warp Records. The latest album entitled Shape The Future was released at the end of January 2018. It is a timeless union of soul, hip-hop and dub. The Nightmares On Wax performance in Warsaw will take place as part of the tour promoting this production.

Nightmares On Wax  Shape The Future