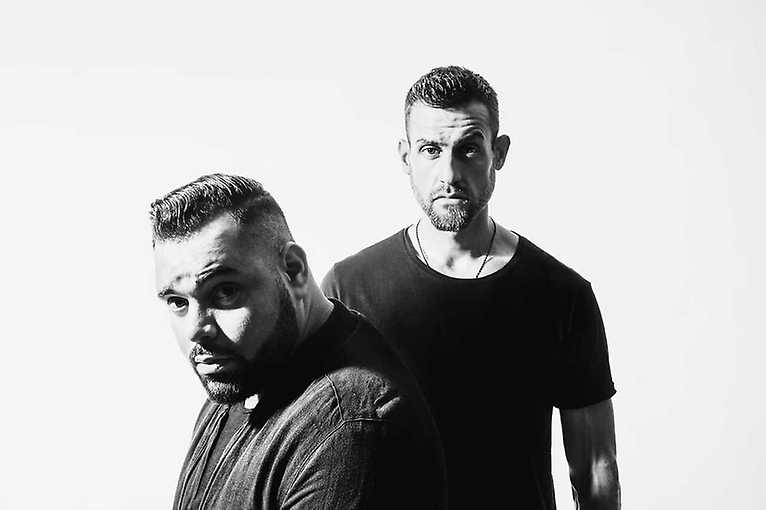 Mo and Hayat, together forming the pop duo Nie und Nimmer, show courage with their music. Courage to allow fear, admit pain and face emotions. Their song Schmerz vergeht went viral in no time, and their fanbase, to which the band maintains a close relationship, continues to grow. In 2016 the debut album Zeitpunkt X was released.

In autumn 2018 the new album will be released, which will be presented live on tour. In June, fans will already get a taste of it in a few selected cities. To shorten the long waiting time for all others until autumn, the band releases a new single every two months.