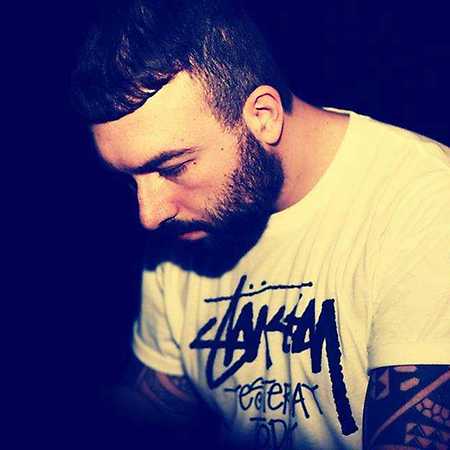 Nick Anthony Simoncino is an Italian producer, DJ and vinyl collector, has been in the business for almost fifteen years and boasts a collection of over 10.000 vinyl records, mainly Chicago house, Detroit techno and 80’s garage.