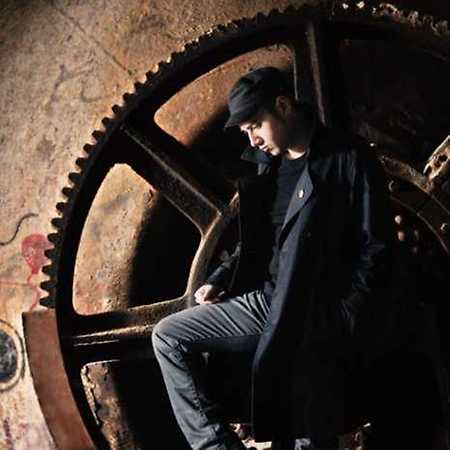 Newclear Waves is essentially the solo project of Alessandro Adriani, mind and boss of Mannequin Records, one of the most important synth wave / cold wave labels around. Deeply influenced by the works of the early minimal electronics sounds on Mute Records and 4AD, Newclear Waves is exploring droned out electro pop territories with an interest for a refreshing hyperactive 80s New Wave. He often DJs in many clubs around the world, mixing in vinyl only some of the best italo‐cosmic‐minimalsynth‐electrowave tunes. Alessandro was also producing remixes for bands like Soft Metals, Joie Noire, Der Noir and Mushy.