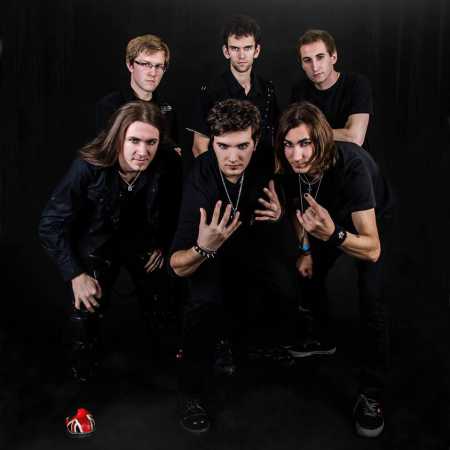 The roots of the band Neutral date back to 2004. Since 2009, its personnel composition stabilized and musical focus has been placed into power-speed metal bands. From this year also began intensive work and the preparation of his creation. The cooperation during the shooting of his first CD invited former frontman and guests, students JAMU. This debut album named Gate of Doom was released in the fall of 2011 and the godfather of the album is legendary Czech rock and metal scene – Aleš Brichta. CD was very well received by both fans and music experts and it was so great springboard.

During its existence, the six-member grouping also collects his spurs on the stage of world meaning. He has been many appearances alongside famous bands such as Arakain, Aleš Brichta, Tublatanka, Kreyson, Alkehol or Harlej. In its interim greatest achievements is the group participation at the largest domestic metal festival Masters of Rock 2011, and a joint concert with the British band Magnum. Equally important is the participation in the finals of the Radegast Hatchery in 2012 and win the contest voting fanouškovského Rockmax12. In the summer of 2012 Neutral made in collaboration with Radio Rockmax new single “Captured Shadows,” in which the band is not afraid to experiment and slightly deviate from the power-speed metal tracks. The result is the most mature and crowded composition, which again earned harvested fruit. – Translated by Automatic service