Their musical manuscript is signed, for example. under the anthem of the Festival, Tomorrowland-The Way We See The World, which have passed together with the Afrojackem and Dimitrim Vega & Like Mike. Followed by the single "We're All No One (Afrojack, Steve Aoki) and cooperation with David Guetta on the single," When Love Takes Over, which was a worldwide success crowned Grammy. 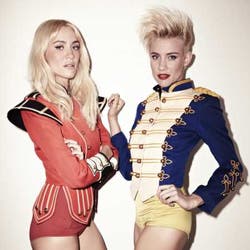 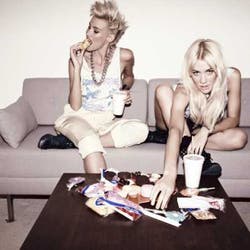 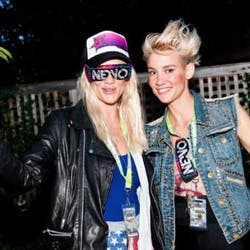 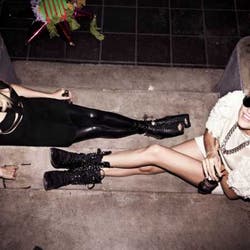 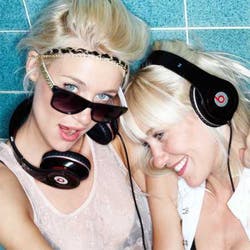 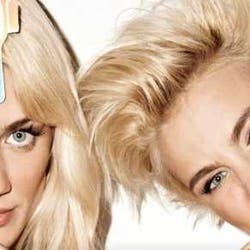 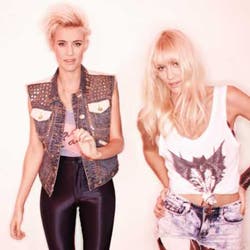