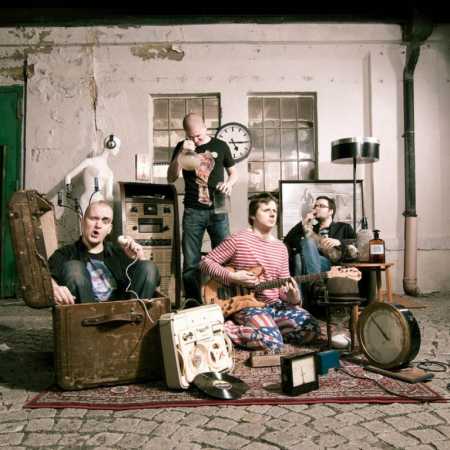 The four band members of the urban crossover band NeoSound first got together in the summer of 2007. Eventually they made it to Skutečná Liga in 2008 and to the winning of Jack Daniels Talent Scouting 2009. They chose as support band The Coolers. This is a band from Hradec Kralove playing alternative pop.