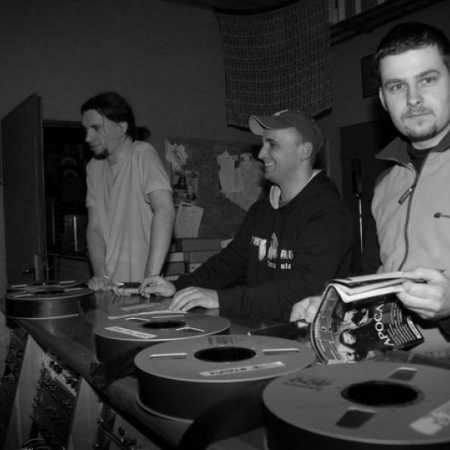 Naven band was founded in 1999 and since then it gave way for many musicians. Since 2006 the group played in a four-member cast rock guitar music with an occasional touch of funk and exclusively Czech texts. In 2008 the band ended on the 5th Actual location League Music Competition in January 2009 recorded in the studio Hacienda their first demo in the four members present.