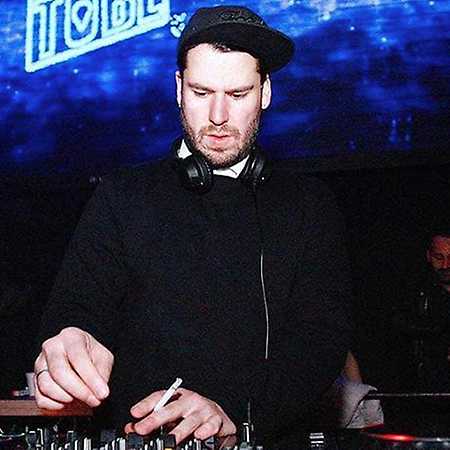 Nathan Jonson  There's A Pink In There

Following a decade of producing and DJing as Hrdvsion, Nathan Jonson steps out under his birth name to mark a new stage in his career.

When you have explored as many styles as Hrdvsion did – everything from beatless, ambient tracks to rugged club cuts or pop bootlegs – there isn’t so much new ground to break, so he regards the change of his alias rather as the beginning of a new era for him.

His impressive discography, spread across labels such as Wagon Repair, Balkan Recordings, Rinse and International Deejay Gigolo, hints at a producer who has valued diversity above all. His records have long been turned to by DJs right across the board, always guaranteeing them a striking and unusual sound.

Whilst it will take some time for the new path to fully manifest, music coming out on long-running Berlin imprint Areal and on Balkan Vinyl will set the ball rolling.