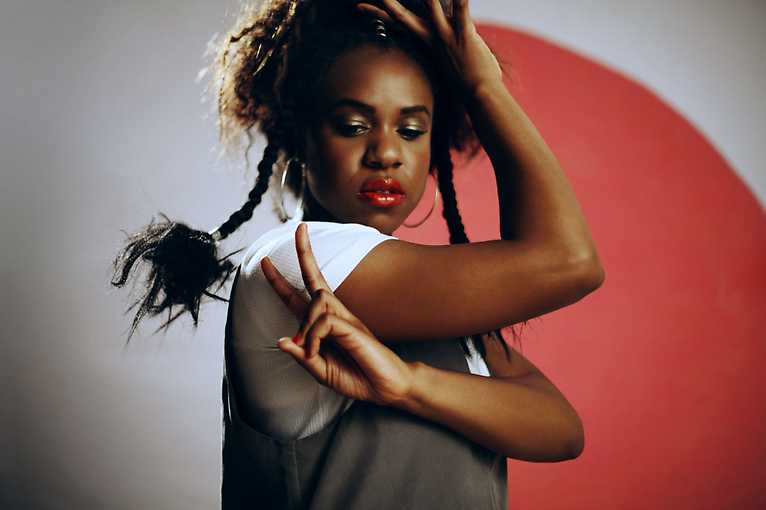 In addition to her own second album, due to be released by the end of the year, British singer Nao is also a feature guest on the comeback album of the disco legends of Chic, as one can hear on the also pre-released single Boogie All Night. Between 11 and 15 March 2019, Nao will be coming to Germany for three concerts in Cologne, Hamburg and Berlin.