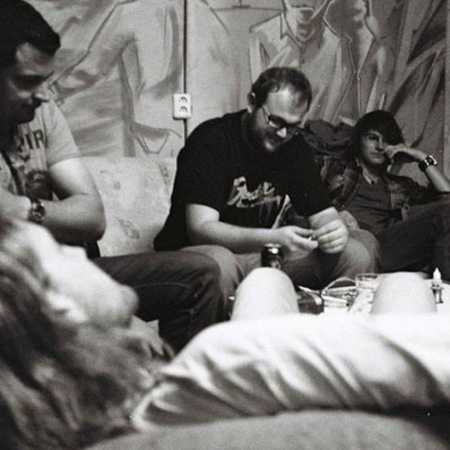 As the return of the old familiar acts return of My Dogs, who won the competition six years United Islands of Talents. It took them four years, than its a mix of grungeových, but also blues influences to the vtěsnali debut Brainman And The Other Heroes and have since released a significant touring again. – Translated by Automatic service