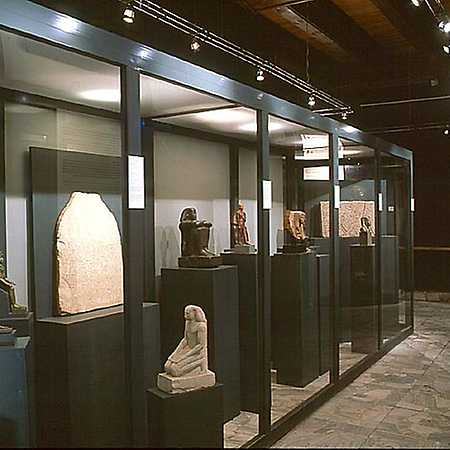 The origins of the Museum date back to 23 September 1857 when the Department of Historical and Moral Sciences of the Poznań Society of the Friends of Sciences decided to establish the Museum of Polish and Slavic Antiquities. In 1923 the archaeological collections of this Museum were joined with a similar collection of the former Provincial Museum in Poznań (Kaiser-Friedrich Museum) founded by the Germans in 1894. From both collections an independent Department of the Wielkopolskie Museum was created with its own seat. In 1945 the independent Prehistoric Museum was established, which in 1950 changed its name to the present one. In 1967 the Museum received a new seat in the Górka Palace rebuilt after the destruction of the war.