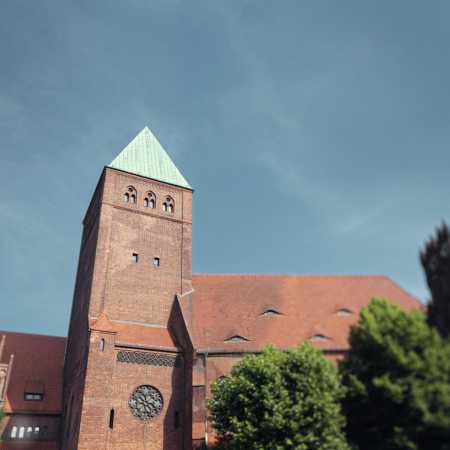 The "Märkische Provinzialmuseum“ was founded in 1874 by historically enthusiastic citizens, who committed to collecting and preserving historical documents, coins, sacred works of art and other objects of the early history and prehistoric times of Berlin and the Mark Brandenburg. From 1899 till 1908 the city building council Ludwig Hoffmann constructed the impressive brick building at the Köllnische Park for the constantly growing collection of works.

The permanent exhibition "Hier ist Berlin!“ invites to take a walk through Berlin’s streets and districts as well as its quotidian and cultural history. You’ll see high-ranking paintings, sculptures, furniture, historical photographies, jukeboxes and other arts and crafts objects.