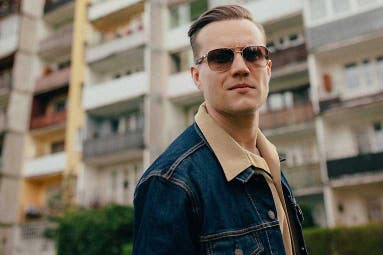 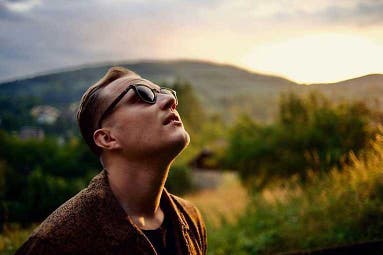 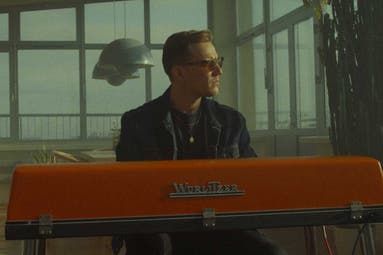 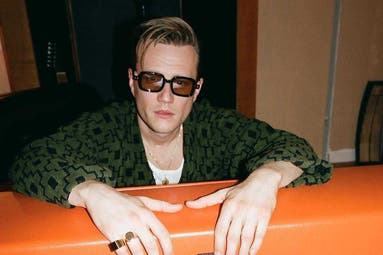 Mrozu announces additional concert in Warsaw. The artist will perform at Progresja on 15 December. The concert is part of the nationwide 'Lecimy za daleko' tour promoting the album 'Złote blokki', released in April this year.

"We're flying too high, still too far" are the words of Mroz's latest hit, which resonated on every radio station and at many, many parties this summer. It's also an invitation to Mroz's winter club tour. Who, if not him, can bring a lot of sunshine and summer atmosphere into the November-December aura? The club tour will feature all the songs from his album Golden Blocks, which achieved gold status 3 months after its release. After a sold-out spring tour and a very intense summer filled with festivals, Mrozu is back in the clubs. Anyone who has been to his concert once already knows what to expect - amazing energy, danceable playing and good vibes from the stage. "The energy the audience gave us on the summer tour was totally uplifting, so we want to keep flying with it! And if we fly, it's too high and too far!", says Frost. *Lecimy za daleko is a tour that will hit Polish cities in November and December 2022. In addition to the hits from Złote bloki, it will be possible to hear Mrozu's other greatest hits such as Nic do stracenia, Aura, or Bo jak nie my to kto, in new, energetic arrangements.