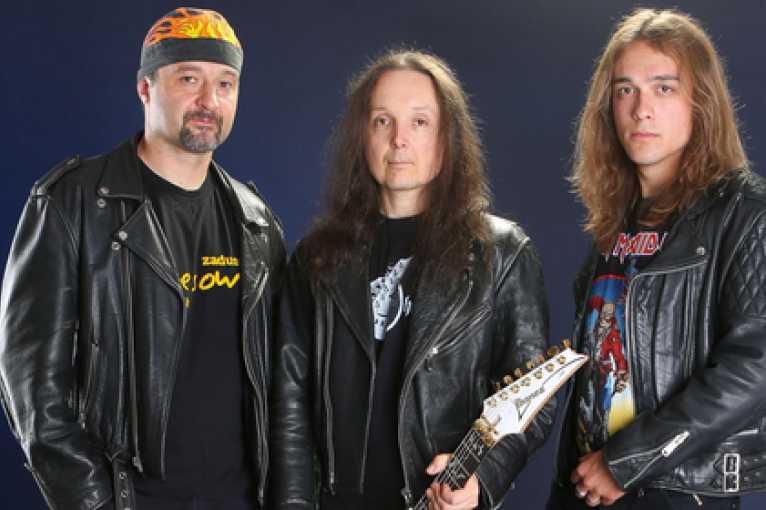 Mr. Pollack formed brothers Jacek and Grzegorz Poles, who started their musical career at the father of Justyna Steczkowska, learning to sing in the choir he conducted. After a dozen or so years they formed a rock band and in 1990 recorded their first album QN. The band has performed successfully all over the world, and its musicians have been collecting individual awards in competitions and reviews of instrumentalists. In the year 2015, Metal Mind Productions released their latest album, “Black Hawk”, very well received by music reviewers both in Poland and abroad.