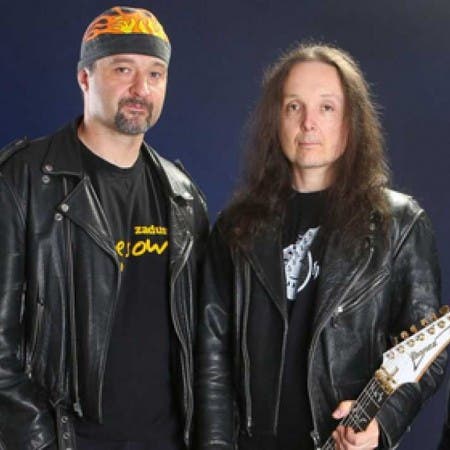 Mr. Pollack is formed by brothers Jacek (guitar, vocal) and Grzegorz Polak (drums), who began their musical career thanks to father of Justyna Steczkowska, learning to sing in his choir. After more than a dozen years they formed a rock band and in 1990 recorded their first album QN. On this record, Jacek Polak showed his excellent guitar workshop and was recognized as one of the best Polish guitarists. Since then, the band has recorded several more albums, including one to the surprise of their fans, one for serious rock arrangements.