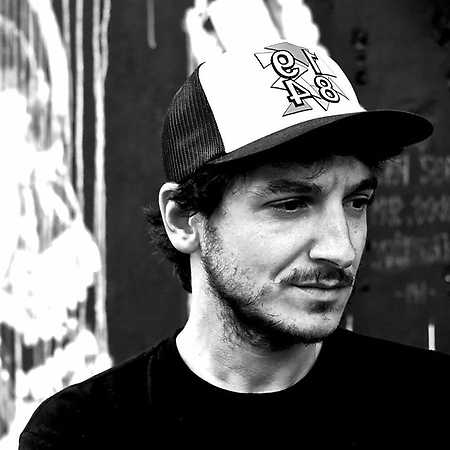 Moteka is a Techno dj and producer from Marseille. Being active on the electronic scene since the 2000s, he has progressively oriented his sonic creations towards the darkest Techno territories. The last couple of years have been quite prolific for the French artist, as his productions have been released on established labels such as Children of tomorrow, Skryptöm or Newrhythmic to name a few. It didn’t take long before his work gained the attention of the international techno community. His tracks have been remixed by the likes of Xhin and Ben Gibson and charted by iconic techno figures like Ben Sims.