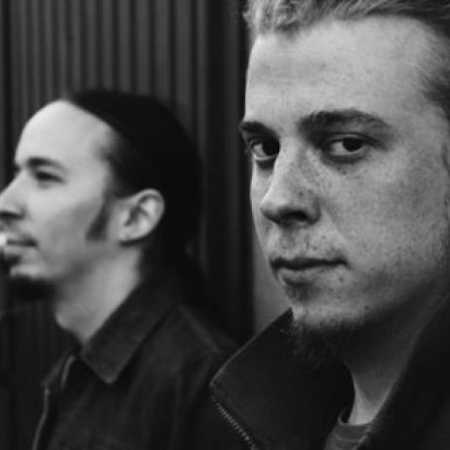 Morphology is a Finnish electro duo, the collaboration of Matti Turunen and Michael Diekmann. The pair has gained international popularity since 2009 with their dark, melodic and skillfully produced electro funk. Turunen and Diekmann have been musically influenced by Detroit techno, electro, electronica, vintage synths and drum machines.

In addition to releasing two albums and several EPs and singles Morphology has filled the dance floors in the UK, Scotland, Denmark, Poland, Germany and Czechia as well as the domestic ones. Known for their extremely skillful, soulfully emotional melodies the duo combines elements of techno such as acid and vibrant drums to traditional electro in their own signature style.