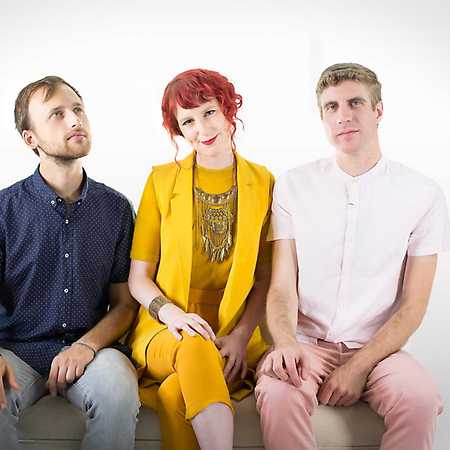 Moonchild is an American, 3-person band, composed of: singer Amber Navran and multi-instrumentalists Max Bryk and Andris Mattson. Their work is described as a combination of alternative R & B, jazz and soul. Debiut Moonchild took place in 2012, when their album Be Free appeared on the music market. After some time they joined the independent London label Tru Thoughts, where they worked on the next records - Please Rewind from 2014 and released in May 2017 Voyage. Throughout the stage, the band has managed to collaborate or play live with artists like Stevie Wonder, hearts: Jill Scott: hearts: or The Internet. The influence of Moonchild on, among others, Erykah Badu, Flying Lotus or J Dilla.