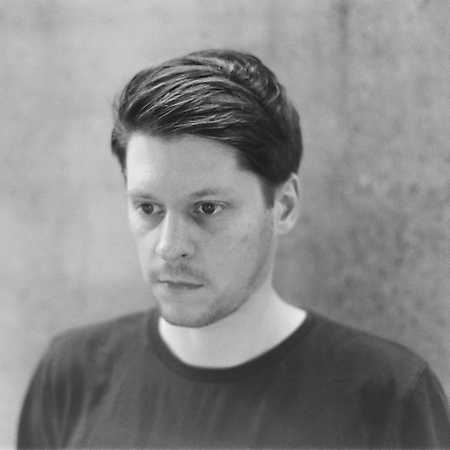 Moomin, real name Sebastian Genz, is a German DJ and producer most commonly associated with Smallville and Aim and the label head of Berlin-based Closer imprint. Closer is another outlet for his signature brand of oven-warm deep house.

His debut album The Story About You was released through Smallville in 2011, in 2013 he delivered the first record of Closer, his A Day And A Night EP.