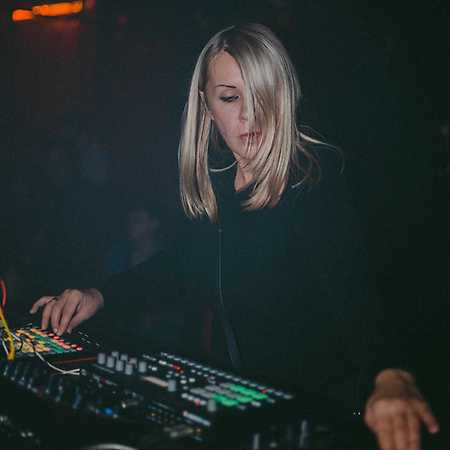 Originally from Poland Monya is already based over a decade in Berlin. She played many times in Tresor. In 2014 she launched her own label ‘Corresponding Positions’. Followed by the successful growth of the project, she involved herself in supporting new faces of the scene by realising their fresh and powerful sounds. She shows her biggest passion to industrial techno but doesn’t keep her productions in one range. Different approach and experimental sounds are easily visible in her live sets.