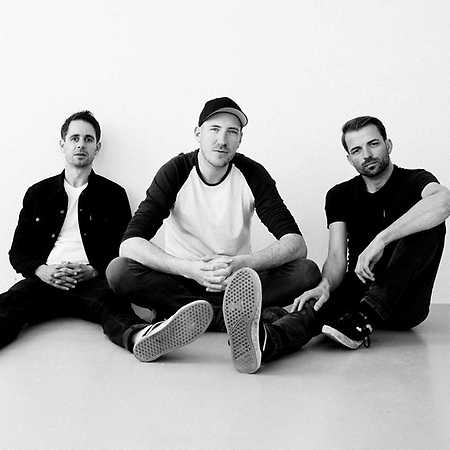 Montreal, founded in 2003 in Hamburg, is a German punk rock band and one of the few bands with German lyrics that is also known internationally and has already toured through 18 countries. The three musicians Yonas, Hirsch and Max Power chose their name after the Canadian birth place of their drummer Max. It didn’t take much time until the three-man band conquered the stages with their German-language punk rock. The young group already toured from Germany through Russia to Italy with their first album Alles Auf Schwarz, which was released in 2005.

Into It. Over It.