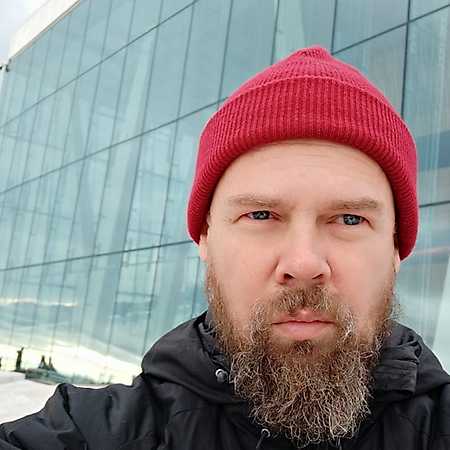 Mono Junk  Prince Of The Night

Kimmo Rapatti was born in 1969 in a small town called Imatra in the South East of Finland, a few kilometers from the Russian border. He is now based in Turku. He is the man behind some of the earliest electro and techno productions ever made in Finland, a true underground veteran.

In 1992 he started the label Dum Records where he had a platform to allow his own input. Together with Sahko, Dum Records were the first techno labels from Finland. His music can be defined as raw analogue minimal icy dark techno woven together in an experimental and hypnotic stone cold form.

You never know what you get on a Rapatti record. Sometimes you can dance to his stuff, when the blips and pulses are arranged into rhythms. Sometimes he lets his machines moan and groan like suicidal robots.

His main inspirations were Derrick May and Juan Atkins, the innovators who first inspired him to make music. Because of that some of his tracks have captured the twitchy funk of the Detroit sound and acid house from Chicago. Kimmo always has been obsessed with electronic music, especially innovative music, music bringing a new sound.

Kim has been known to be called an analogue junkie because of his love for analogue keyboards. This results in his most famous guise Mono Junk. His most famous track Melody Boy 2000 – Monotonous Fantastique was created only with a Roland TR-606 and the Roland JX-3P, his first synthesizer. Kimmo has never used any software programs for his productions. Instead, he enjoys turning all the knobs and buttons when he is recording.