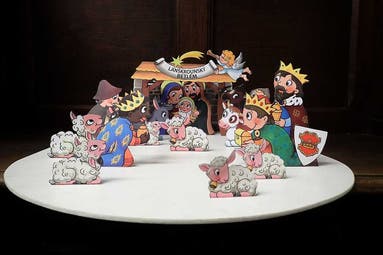 The Mitrovsky Letohrádek is a Classicist mansion located at Veletržní Street, not far from the main entrance to the fairgrounds. Its Land is located in the Brno district of Brno-střed. In 1779 he set up the Count Antonín Mitrovský as a summer resting place for the family. The neo-classical style of Louis XVI was built in Old Brno in a garden near Svratka. The construction was completed in 1794. In the large garden around the summer house, there was also an orangery and greenhouse for growing pineapples.

Count Antonín Arnošt Mitrovský was born in Banská Štiavnica. He was a member of the Hungarian branch of the family. The rod, however, comes from Nemesel near Mitrovice. He served in the imperial army and after his injury in 1778 he settled permanently in Brno. He participated in moderate enlightenment, was a patron of education, collected works of art, and worked in a Masonic lodge. In the 19th century, residential buildings and industrial buildings were gradually built around the Summer Palace. The building has been owned by the city of Brno since the 19th century. At the time of World War II, a kindergarten was set up in the summer building. In 1978-1987, a general reconstruction was carried out and the technical and sanitary section hidden under the terrace in front of the summer house was added.

In 1988, the Museum of the City of Brno took over the summer garden and is now rented by a private person. At present, there are exhibitions, concerts, accompanying events to fairs, but also weddings and other social events. 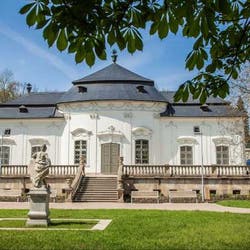 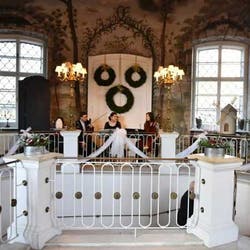 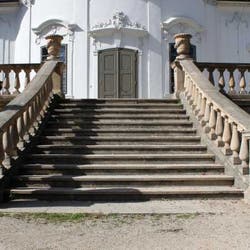 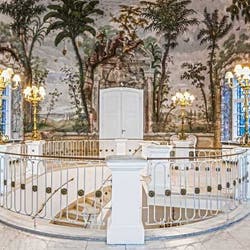