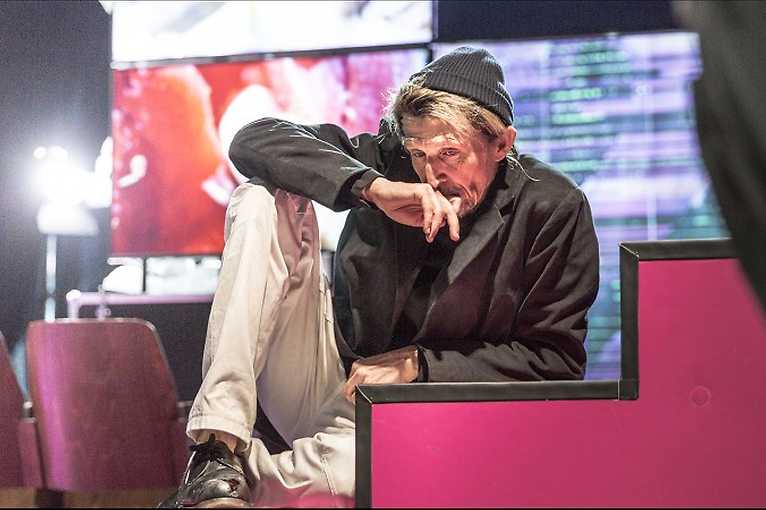 Along with Tartuffe and The Miser, The Misanthrope is the fundamental comedic archetype by which the global drama has been enriched by the genius of French classicism. The Misanthrope hates people. But is it really the case in the play by Molière (1622–1673)? It is true that Alceste despises hypocrisy in society, in which flattery is followed by slander and everyone pursues nothing but his or her own benefit? On the other hand, Alceste loves Célimène, who is the very personification of the false morals he scorns. “And you don’t find pretty creatures repulsive?” his friend Philinte asks. Is it possible, or desirable even, to tell truth and nothing but? Does not sincerity sometimes turn into insolence? And is Alceste capable of living in this truth of his at all? Notwithstanding their being inspired by traditional folk theatre, Molière’s comedies never eschew the existential dimension. The Misanthrope is now returning to the National Theatre repertoire after more than three decades, in a provocative interpretation by the stage director Jan Frič.