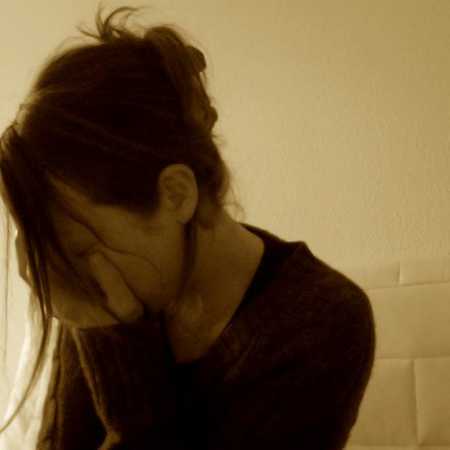 Miriam Schulte is a Berlin-based house and techno DJ. She has been a fixed constant of Frankfurt’s club scene for many years before moving to the German capital.

She grew up in the German Sauerland province, after school she moved to Frankfurt and began organizing rock concerts in the beginning of the 90s. By the middle of the 90s she discovered techno and began DJing in 1997. At the beginning, her style was characterized by hard techno, later she switched to minimal and house. She was co-owner of Offenbach’s mini club Rotari between 1999 and 2002 and was regularly DJing in Frankfurt and around. In 2004, she was co-founder of the sound system and party The Green Empire.