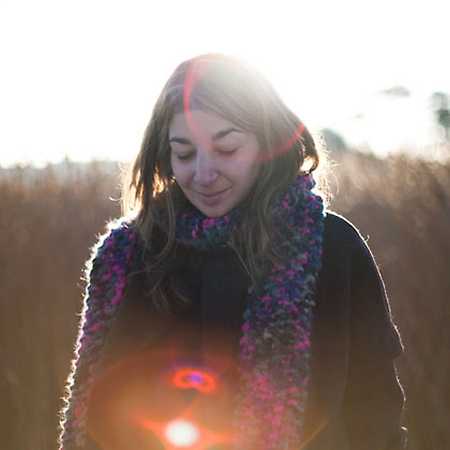 A frequently awarded electronic and electroacoustic music artist, producer and composer. Fascinated with sound and the visual arts, she is also a highly esteemed author of installations fusing art with technology. She does not limit herself to electronic music and DJ-ing; over the years, she has developed an impressive set of creative tools. She writes for the theatre and the cinema, for the opera and dance. Her works have been commissioned by prestigious institutions and leading festivals, including the Royal Shakespeare Company, Opera North, Streetwise Opera, National Portrait Gallery, Opéra national de Paris, Aldeburgh Festival, and Manchester International Festival. She has collaborated with such ensembles and artists as London Sinfonietta, Bang on a Can, Alarm Will Sound, Clark, and appeared at such festivals as Sonar, Glastonbury, All Tomorrow’s Parties, Coachella, and Sacrum Profanum. Since the 1990s she has been associated with the British Warp Records label.